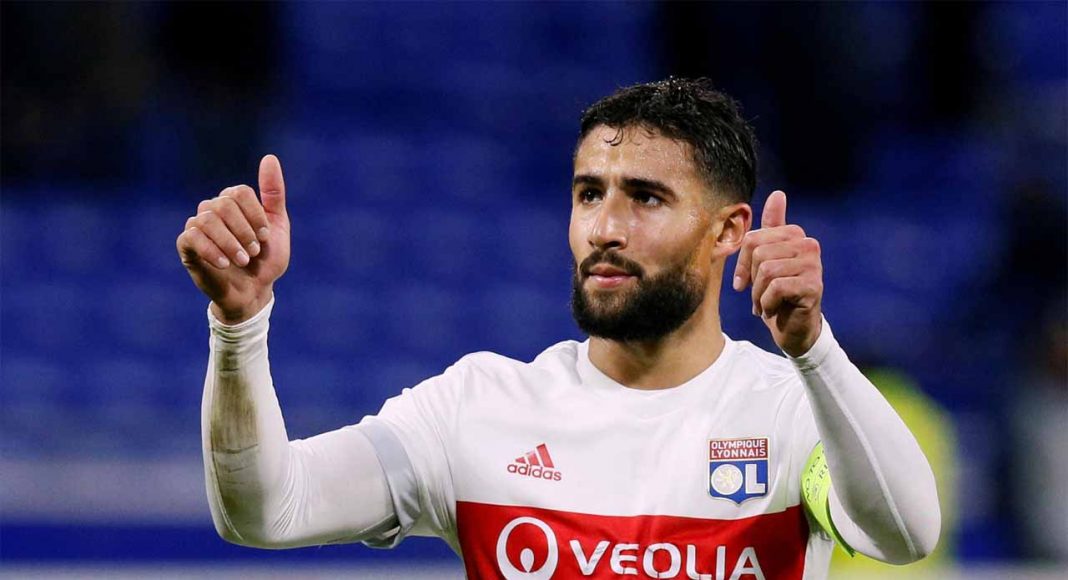 Chelsea are reportedly set to taste defeat in our reported pursuit of Lyon midfielder Nabil Fekir, with the Frenchman set to put pen-to-paper on a move to Liverpool.

The Blues could certainly do with drafting in attacking reinforcements this summer. Our creativity was at an all-time low last season and we suffered as a result. Cesc Fabregas’ best days are well and truly behind him, his legs are gone. We could do with a player like Fekir to help link our midfield and attack, which were disjointed last term, but it doesn’t look like he’ll be moving to Stamford Bridge, despite our reported interest.

Football London cite Canal Plus journalist Romain Collet-Gaudin in reporting that Fekir is on the verge of joining Chelsea’s Premier League rivals Liverpool. It’s thought that the Reds will sign and seal the deal today (Sunday), with Fekir joining former AS Monaco midfielder Fabinho as one of Liverpool’s early summer recruits. Chelsea will be forced to look elsewhere.