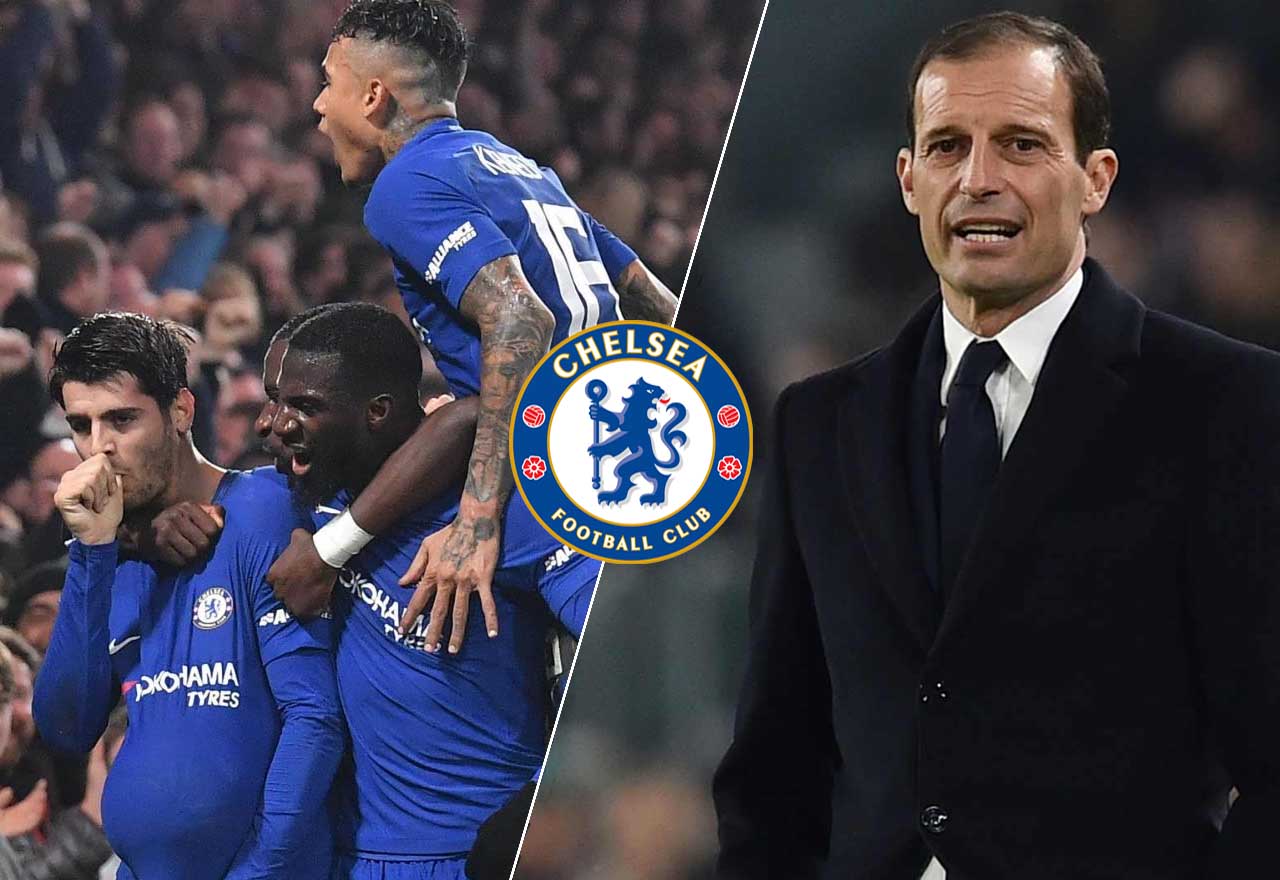 Chelsea striker Alvaro Morata is ready to make his time in England a short one after expressing his desire to return to former club Juventus, Rai Sport report via calciomercato.com.

Morata has had a frustrating first season at the Blues having scored just 14 goals in 40 appearances in all competitions as his place in Spain’s World Cup squad is in jeopardy.

According to Rai Sport, both the striker and his wife are unhappy in England and Juventus are willing to offer the pair a helping hand if Mario Mandzukic leaves the Serie A leaders. Whilst Manchester United outcast Anthony Martial is also an option for the Turin-based team, Morata’s eagerness to come back to Juventus may catch their eye.

For Chelsea, it would be a shame to see a £58m signing leave so soon after joining us. If the 25-year-old were to leave SW6, an adequate replacement must join Stamford Bridge this summer.

Bayern Munich talisman Robert Lewandowski has been among potential names that could be part of Chelsea’s end of the season re-build after a disappointing campaign.