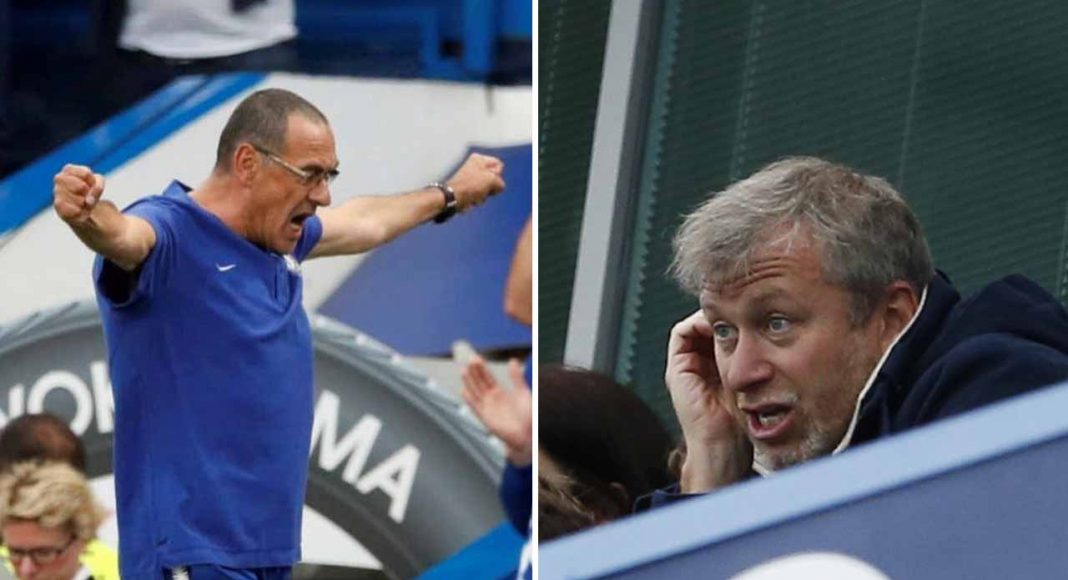 Chelsea are closing in on striking deals to sign TWO midfielders, according to Sky Sports.

With Cesc Fabregas set to sign for Monaco, Maurizio Sarri needs to fill the void that the Spaniard’s departure will fill in his midfield.

There have been claims that Fabregas’ exit from Chelsea is being held up as the Blues hunt for a viable replacement for the Spaniard. Cesc may not have to wait much longer.

Sky Sports sent out the below tweet on Tuesday morning claiming that Chelsea were close to signing both Cagliari’s Nicolo Barella and Zenit’s Leandro Paredes.

It has previously been suggested that Barella could sign and be loaned back to Cagliari for the remainder of the season. That would still require another signing, hence Paredes.

If we were to sign two midfielders on permanent deals this month, however, it would surely cast doubt over Mateo Kovacic’s future at Stamford Bridge.

We’ll have to wait and see.