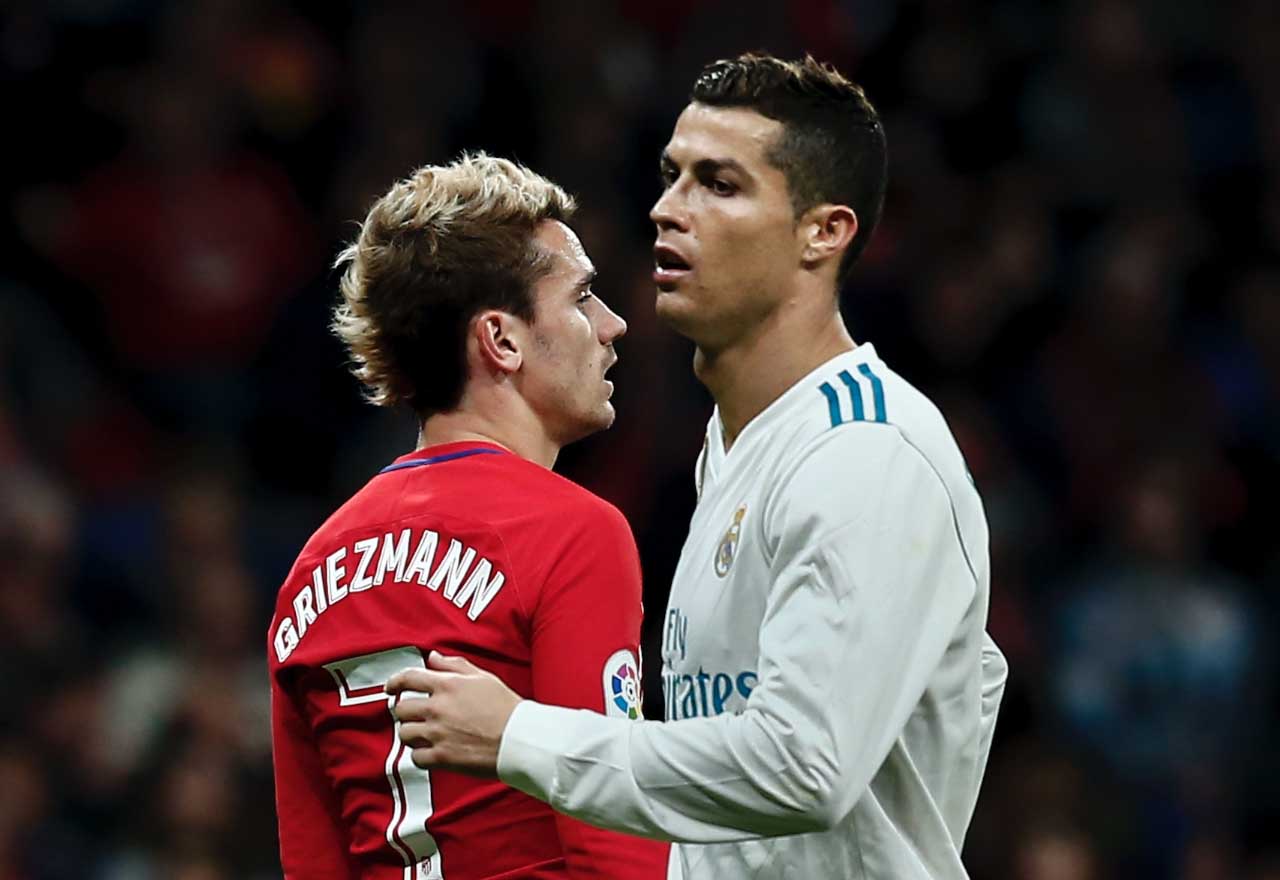 Antoine Griezmann to Chelsea, it’s a transfer rumour that seems to have been circulating since the beginning of time.

In 2015, the IBTimes reported that Jose Mourinho had the opportunity so sign Griezmann for Chelsea for just £24M, but deemed that too high a price to pay. Instead he opted to acquire Mo Salah, who he scarcely gave any substantial opportunity to impress.

Chelsea could be set to be provided with a second bite at the cherry, and we ought to ensure the same mistake is not made for a second time. Sky Sports football expert Guillem Ballague has claimed that Griezmann’s departure from the Wanda Metropolitano in the summer of 2018 is being regarded as a foregone conclusion by Atletico Madrid.

Balague believes that Griezmann’s buyout clause come July next year will be €100M, a considerable increase on what we could have landed him for a several years ago.

However, the reality of the modern, inflated transfer market means that this is a price that you have to pay in order to sign a player with Griezmann’s world-class pedigree.

If we are to keep pace with the Manchester sides – it’s a price that we need to be prepared to pay.

And he’s going to be what at Chelsea?
1st choice CF instead of Morata? I don’t think so.
2nd choice instead of Bats, can you really see him being that.