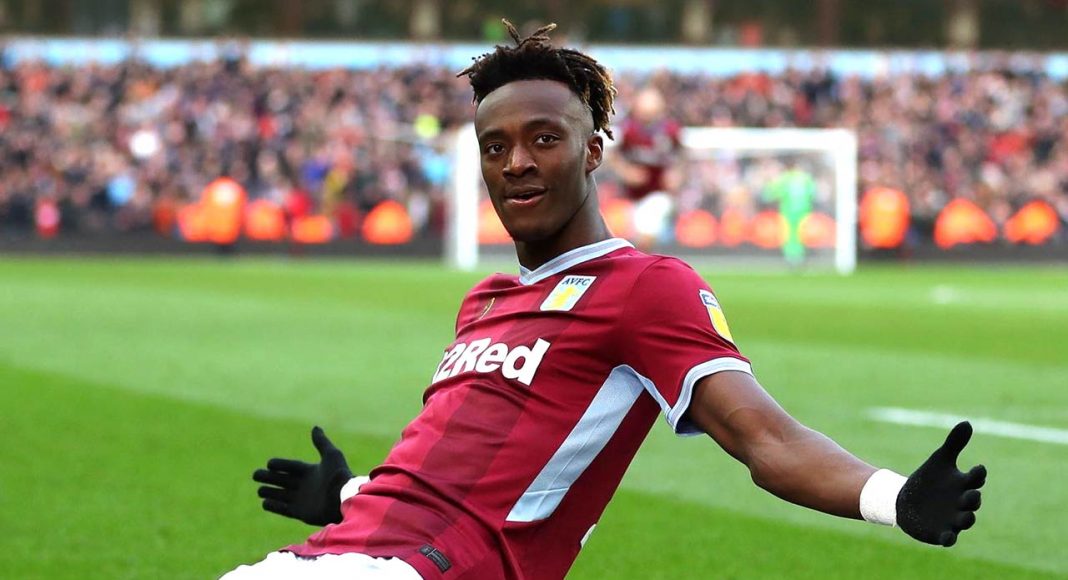 Chelsea are thought to be considering allowing academy product Tammy Abraham to leave the club on a permanent basis this January.

Having taken to professional football like a fish to water at Bristol City, Abraham earned himself a well-deserved move to then Premier League outfit Swansea City.

Under the stewardship of former Blue Paul Clement, we had hoped that he would continue to progress into the player he’s seemingly destined to be – but his development hit a roadblock.

Clement was sacked as Swansea struggled for form, and Abraham suffered a result of the lack of service being provided by his supporting cast. It was a mess, and he will have been glad to see the back of the club.

Dropping back down to the Championship was no step backwards for Abraham. If anything it showed great maturity. He will have been well aware he needed to rediscover his spark, and he certainly has at Aston Villa.

Abraham has scored 12 goals in 16 appearances for Villa. You’d think Chelsea would be encouraged by his recent form. However, according to Standard Sport, his future at the club looks bleak.

The report claims that his recent performances has left Chelsea with money on their mind, so he may well be allowed to leave the club permanently when the January transfer window opens.

It would be a great shame to see Abraham walk out the door. It would mean so much for him to pull on the Chelsea shirt on a regular basis. However, if the cash is used to fund a move for a new striker, we could have no arguments.