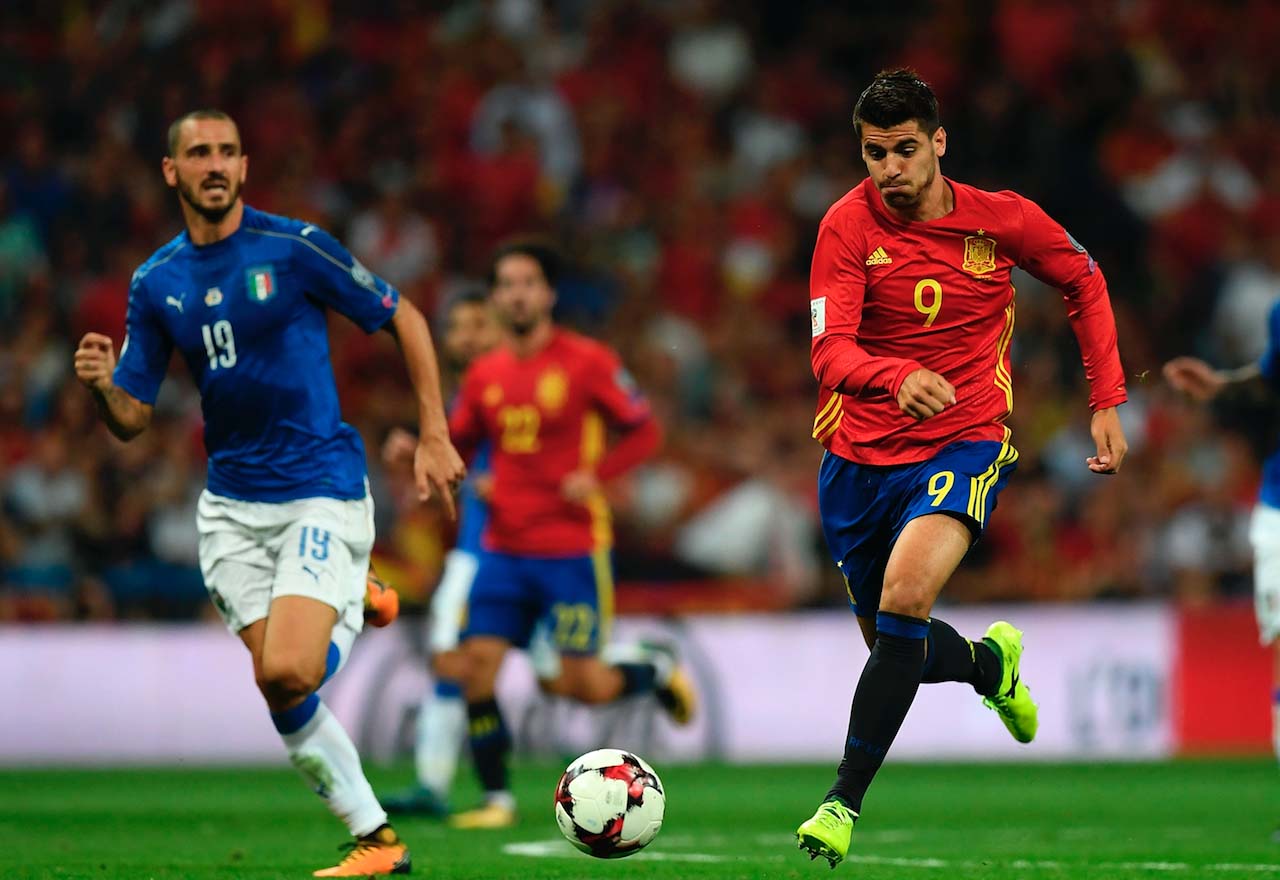 Chelsea striker Alvaro Morata certainly has ambition for his club as he wants Isco to sign for the Blues, the Metro reports via Cadena Ser.

On Friday, Morata admitted he is open to returning to the La Liga giants one day but insists he is committed to Chelsea for now.

The striker has been on fire since joining Chelsea in the summer, scoring seven league goals. But when speaking to spanish radio station Cadena Ser, the striker revealed he would love to link up with Isco at Chelsea.

Morata is quoted by the Metro saying:

“I would take [Isco] to Chelsea now when I return [from the Spanish camp]. I think he is unstoppable when he feels important.” Isco and Morata celebrating a goal for Real Madrid

For those that haven’t seen the success of Real Madrid in the last few seasons, Isco has been a key player in Zinedine Zidane’s team.

Since joining the 11-time Champions League winners from Malaga in 2013, Isco has propelled himself to great heights.

The 25-year-old can play as an advanced midfielder or on the wing, so there would be room for the player in Antonio Conte’s system.

However, it would be understandable if Real had a strong stance in letting Isco go.

Sorry Alvaro, but you may have to get a one way ticket back to London without your talented countryman.