A dark, surprisingly cold and rainy summer night somewhere in Bavaria, Michael Emenalo with trench coat on, handing a couple of duffle bags filled with gold to a mysterious German man, both men departing, with the German quietly laughing. That is how we Chelsea fans picture the day, when Chelsea finalised the deal to sign Abdul Rahman Baba.

The young full-back, bought last year to replace Felipe Luis for the largest sum we’ve ever paid for a player in his position, and with that fee came large expectations, which Baba miserably failed to meet. His performances were so bad, that Ivanovic was chosen ahead of him by two (very) different managers, which is saying something after Branislav’s dreadful season. All of which justifies this bit of news:

No Baba Rahman in Chelsea squad to face Real Madrid ➡️ medical set for tomorrow at Schalke ahead of loan move, according to German outlets.

Conte’s arrival could have meant a new beginning for Baba, but our new manager also seems to be much less than impressed, with true Blue Ola Aina getting the Italians attention and minutes on the pitch. And it seems like Conte has ruled the Ghanaian out of his plans, with the strong reports that have surfaced, saying Baba is on his way to Gelsenkirchen, North Rhine-Westphalia. A city more known to the world as home of Schalke 04

It is rumored that Baba will be going back to Germany on a loan deal, but nothing is mentioned of a purchase-clause. Our young defender will compete with Sead Kolašinac and Dennis Aogo for a spot at the Veltins-Arena. Not entirely easy competition, which makes this deal even more interesting.

This imminent departure leaves us with two senior full-backs, one of whom should  not be a starter in any case, and the other is still lost between both flanks, so it’s not going to be easy. A natural development would be to sign another full-back- whether on the right or on the left is up to what Conte and the board think of Azpilicueta’s long term position, so things are about to get exciting (or terrifying, depending on the quality of the replacement we end up signing) 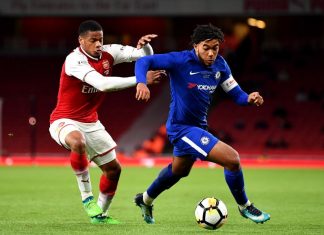 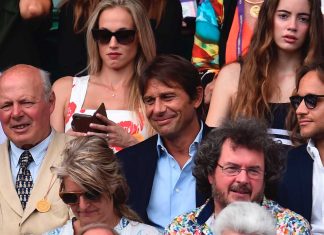 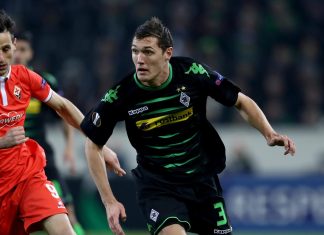 A look at Christensen from a Mönchengladbach fan 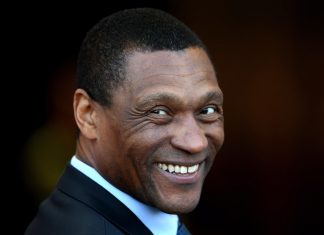 Are Chelsea really about to replace Emenalo? 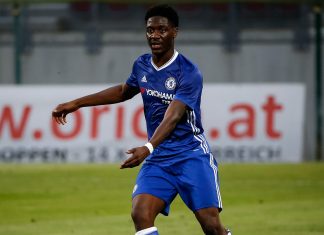 Previous articleThe EFL Trophy: What is it and how does it affect Chelsea?
Next articleChelsea eye PSV full-back Santiago Arias