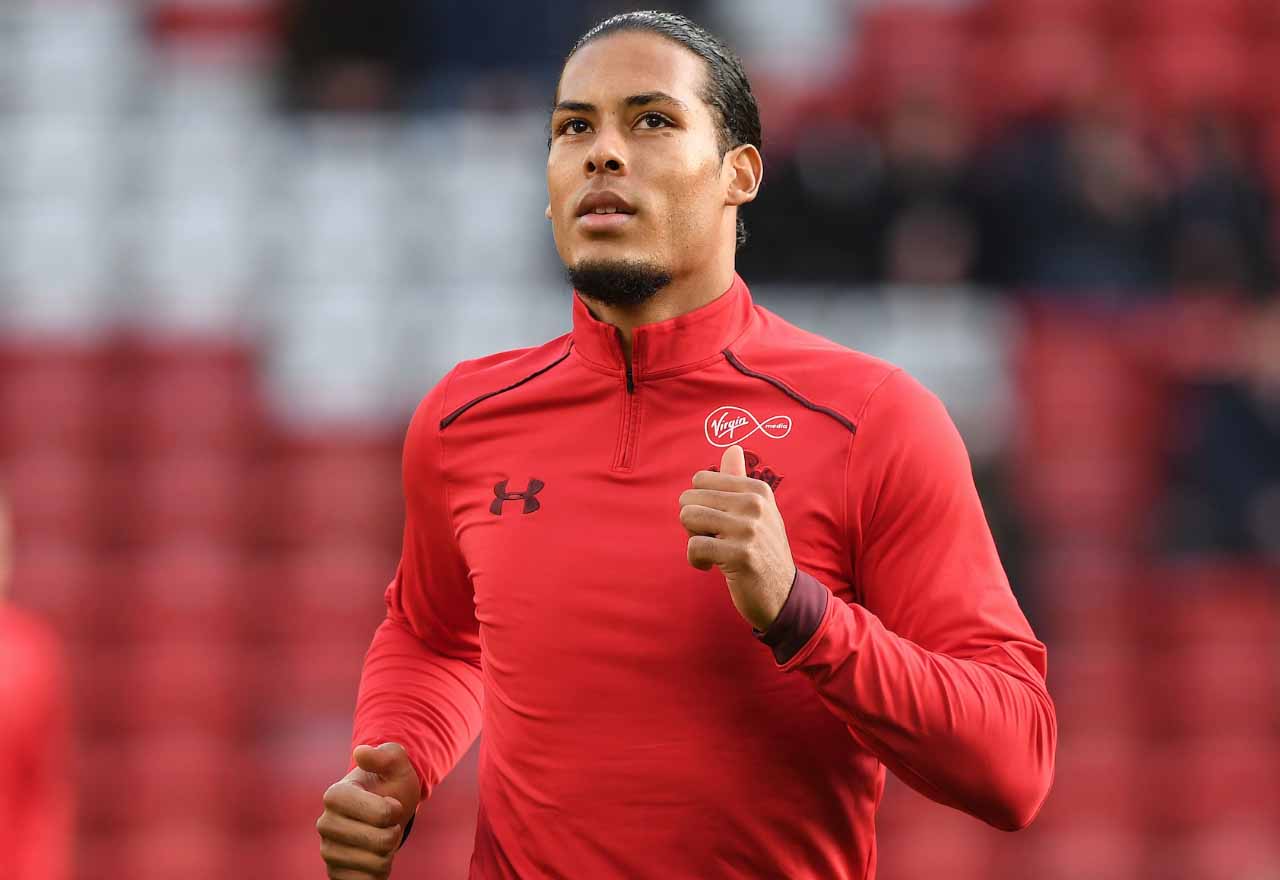 Chelsea have been handed major encouragement in our reported pursuit of Southampton centre-back Virgil Van Dijk.

Van Dijk is considered one of the best defenders in the Premier League, and understandably so. He has that rugged and combative side that all defenders need if they are to be successful in England’s top tier, but he also has the continental technical ability that sets him apart from many of his counterparts. Southampton’s Virgil Van Dijk is considered among the best defenders in the Premier League.

In the modern game, managers place so much importance on building from the back. It has allowed young defenders such as John Stones and Andreas Christensen, who are so classy in possession, to blossom. Van Dijk is another whose pin-point distribution has seen his stock rise in the football world.

If Antonio Conte is looking to sign a new centre-back this January, he should look no further than the Dutchman. The Irish Independent claim that the Premier League champions are in the running to sign him, alongside Liverpool and Manchester City. Chelsea target Virgil van Dijk will likely leave Southampton in the near future.

Though he will not come cheap, Southampton’s asking price is £70M as per the Irish Independent’s report, they do claim that the Saints’ grip is loosening and they could be prepared to let him leave this winter. Only time will tell if Roman Abramovich is prepared to break the bank to sign him.

A tree can make a forest,the truth is that is a nice player,and I believe he will be a good plus for us,Chelsea needs lots of players now to be back to were we deserve,and I’m sure he will be the beginning to show England we can still challenge Manchester… Read more »

If he is that good, why is southampton where they are? Why Chelsea can’t look beyond what other eyes can see? I get sick sometimes, talking about the team’s miopic mindset.