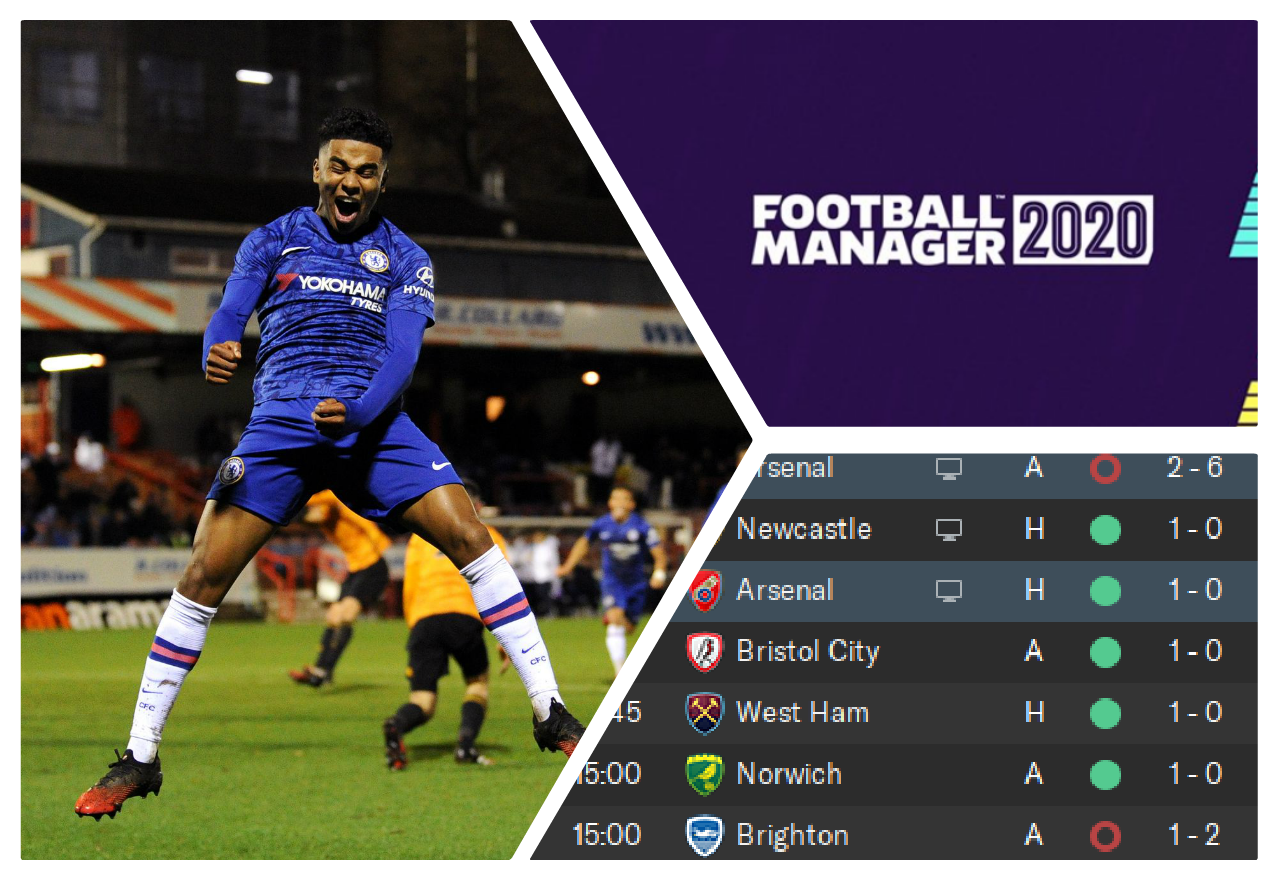 An injury to Ian Maatsen picked up just after the January break proves to be very costly for the season. Perhaps more costly than anyone could have suspected. None of the potential replacements can make anything like the impact that Maatsen does down the left. Nathan Ake doesn’t offer any of the same attacking threat, and Valentino Livramento is still young and not too comfortable on the left.

Perhaps selling Ryan Bertrand was premature? In any case, this year’s January promotion from the youth tanks will be Mario Camacho, a Spanish youngster signed from Valencia on his 16th birthday who has had two and a half seasons learning his trade in the U18s and then the U23s. With his main supply line down the left, the team stutters in attack. Tammy Abraham stops scoring suddenly, picking up knocks of his own. Young Charlie Oundjian is a brilliant talent but doesn’t yet have the ruthlessness in front of goal, and points slip through Chelsea’s fingers time and again in the spring.

After cruising through December and January, the team stutter suddenly and severely. They win only two Premier League games between the end of January and mid-April, falling way off the pace in the Champions League race. They squeak past in the Europa League knockouts against Nimes, but are frustrated to receive another tough draw, this time given Arsenal in the Quarter Finals. It’s about time this team competed on that front, and there can be no excuses over two legs here, especially as Champions League hopes in the league splutter.

It’s been a record breaking 13 months since our last warning from the board, and this latest one sees the manager promise success over the next month – including games at Man City and both legs against Arsenal in Europe.

Chelsea are beaten at City but Ian Maatsen makes his first start in months, and Callum Hudson-Odoi is back in training too after his own spell out. It’s a full strength team that takes on Arsenal at the Emirates in the first leg, but they’re drained of confidence at the moment and the Gunners run out 2-0 winners despite Chelsea’s superiority in shots on target. Jeremie Boga has been one of the few in form players in the squad since January, but even he spurns a late chance to give Chelsea a massive away goal in the tie.

Chelsea win the second leg 1-0 in their typical style, but still go out. There’s a resurgence in league form to the end of the season, leading to a comfortable 5th place finish, after the team rip off 5 consecutive 1-0 wins in all competitions, but there’s no European or Cup success to lean on this time. The board are satisfied with the late run, but this is a fourth season finishing outside the Champions League places.

Despite that, a lack of transfers mean the club is more profitable than ever before, and the fans are fully engaged despite another 5th place finish thanks to the superb achievements of the academy.

Despite that, and despite the two FA Cups, there’s a sense that to make it all worthwhile this team is going to have to win something big to cap off this amazing project. The problem is that while we improve incrementally each season as the players get gradually better and better; our rivals can spend big and instantly upgrade several positions at once.

On the evidence of the last few years, even just getting into the top four will require serious collapses from several rivals along the way.

On the other hand, the first half of this season saw Chelsea play to a higher level than they have at any point so far, and the fact that the spine of the team is entering their late 20s is adding a lot of consistency and resolve to a previously flighty side.

In the end, it’s a funny season. We finish with our second worst points total yet, after our debut campaign. At the start and the end we’re as good as we’ve been, but Tammy’s goals just dried up for ten hours of football between February and April, and cost us what would have been a certified Champions League spot.

He still ends up as second top scorer in the division with 21 goals, but it should have been 30.

If we can just extend our impressive runs from this season to cover a slightly longer part of the campaign this time around, we can finally reached the promised land in Europe.

On the other hand, with Tammy now 27, the end of this window of winning is beginning to approach. While we can produce a good regen for the squad each season, we’re unlikely to produce players of Tammy and Mason’s level again – especially not all at once.

It’s time to get busy winning, before it’s too late. The Kepa replacement nobody expected – The Cobham experiment part 8